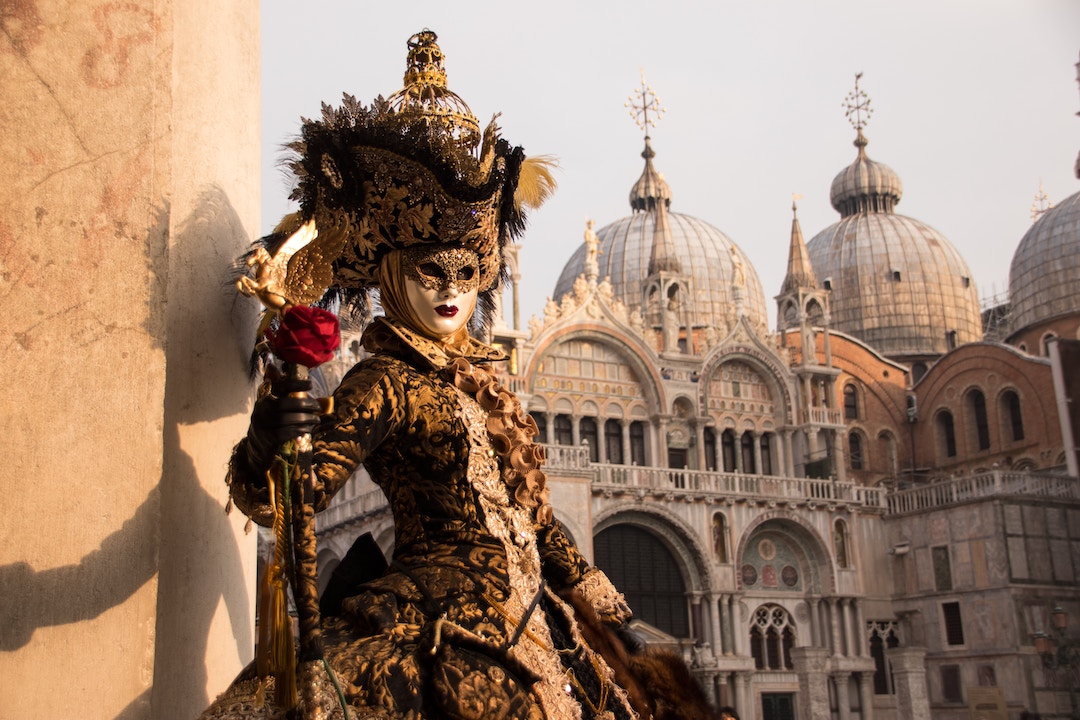 One of the disadvantages of Node is that it is single-threaded. Of course, there is a way around it - namely a module called cluster which enables us to spread our application over multiple threads.

Now, however, a new problem presents itself. See, our code being run across multiple instances actually has some significant downsides, one of them being: not having global states.

Normally, in a single-threaded instance, this would not be much of a worry, but for us now it changes everything.

So, what is the problem?

Our application is a simple online chat running on four threads, enabling a user to be logged in at the same time on his phone and his computer.

Imagine that we have sockets set up exactly the way we would have set them for just one thread - in other words: we now have one big global state with sockets.

When the user logs in on his computer, the website opens up the connection with Socket.io instance on our server and the socket is stored in the state of thread #3.

Now, imagine the user goes to the kitchen to grab a snack and takes his phone with him - naturally wanting to keep texting with his friends online.

His phone connects to thread #4, and the socket is saved in the thread’s state.

Sending a message from his phone will do him no good. Only people from thread #3 are going to be able to see the message. That is because the sockets saved on thread #3 are not somehow magically stored on threads #1, #2 and #4 as well.

Funnily enough, he himself even is not going to see his messages on his computer once he comes back from the kitchen.

Of course, when he refreshes the website, we could send a GET request and fetch the last 50 messages, but we cannot really say it is the ‘dynamic’ way, can we?

Why is this happening?

Spreading our server over multiple threads is in some way tantamount to having several separate servers. They do not know about each other’s existence and certainly do not share any memory. This means that an object on one instance does not exist on the other.

Sockets saved in thread #3 are not necessarily all the sockets that the user is using at the moment. If his friends are on different threads, they are not going to see his messages unless they refresh the website.

Ideally, we would like to notify other instances about an event for the user. This way we can be sure that every connected device is receiving live updates.

We can notify other threads by using Redis’ publish/subscribe messaging paradigm (pubsub).

Redis is an open source (BSD-licensed) in-memory data structurestore. It can be used as a database, cache and message broker.

This means that we can use Redis to have events distributed between our instances.

Note that normally we would probably store our entire structure inside Redis. However, since the structure is not serializable and needs to be kept “alive” inside the memory, we are going to store part of it on each instance.

Let’s now think about the steps in which we are going to handle an incoming event.

Seems complicated, I know, but bear with me.

Here is the repository with the environment ready, so that we do not have to install and set everything up ourselves.

First, we are going to set up a server with Express.

We create an Express app, HTTP server and init sockets.

Now we can focus on adding sockets.

We pass the Socket.io’s server instance to our function in which we set the middlewares.

The onAuth function simply imitates a mock authorization. In our case it is token-based.

Personally, I would probably replace it with JWT in the future, but it is not enforced in any way.

Now, let’s move on to the onConnection middleware.

Here we see that we retrieve the user’s id, which was set in the previous middleware, and save it in our socketsState with the key being the id and the value being an array of sockets.

Next, we listen for the message event. Our entire logic is based on that - every event the frontend sends us is going to be called: message.

The name of the event will be sent inside the arguments object - as stated above.

As you can see in onConnection, specifically in the listener for the message event, we are looking for a handler based on the event’s name.

Our handlers is simply an object in which the key is the event name and the value is the function. We will use it to listen for events and respond accordingly.

Also, later on, we are going to add the dispatch function and use it to send the event across the instances.

We know the interface of our state, but we have yet to implement it.

We add methods for adding and removing a socket, as well as for emitting an event.

The add function checks whether the state has a property which is equal to the user’s id. If that is the case, then we simply add it to our already existing array. Otherwise, we create a new array first.

remove function also checks if the state has the user’s id in it’s properties. If not - it does nothing. Otherwise, it filters the array to remove the socket from the array, and then if the array is empty it removes it from the state, setting the property to undefined.

For creating our pubsub we are going to use the package called node-redis-pubsub.

Ok, now all that’s left to do is to add the dispatch function…

…and add a listener for outgoing_socket_message. This way, each instance receives the event and sends it to the user’s sockets.

Making it all multi-threaded

Finally, let’s add the code needed for our server to be multi-threaded.

Note: We have to kill the port, because after quitting our Nodemon process with Ctrl + c it just hangs there.

With a little tweaking, we now have working sockets across all instances, and as a result: a much more efficient server.

Thank you very much for reading!

I appreciate that it all might seem overwhelming at first and strenuous to take it all in at once. With that in mind, I highly encourage you to read the code again in its entirety and ponder it as a whole. 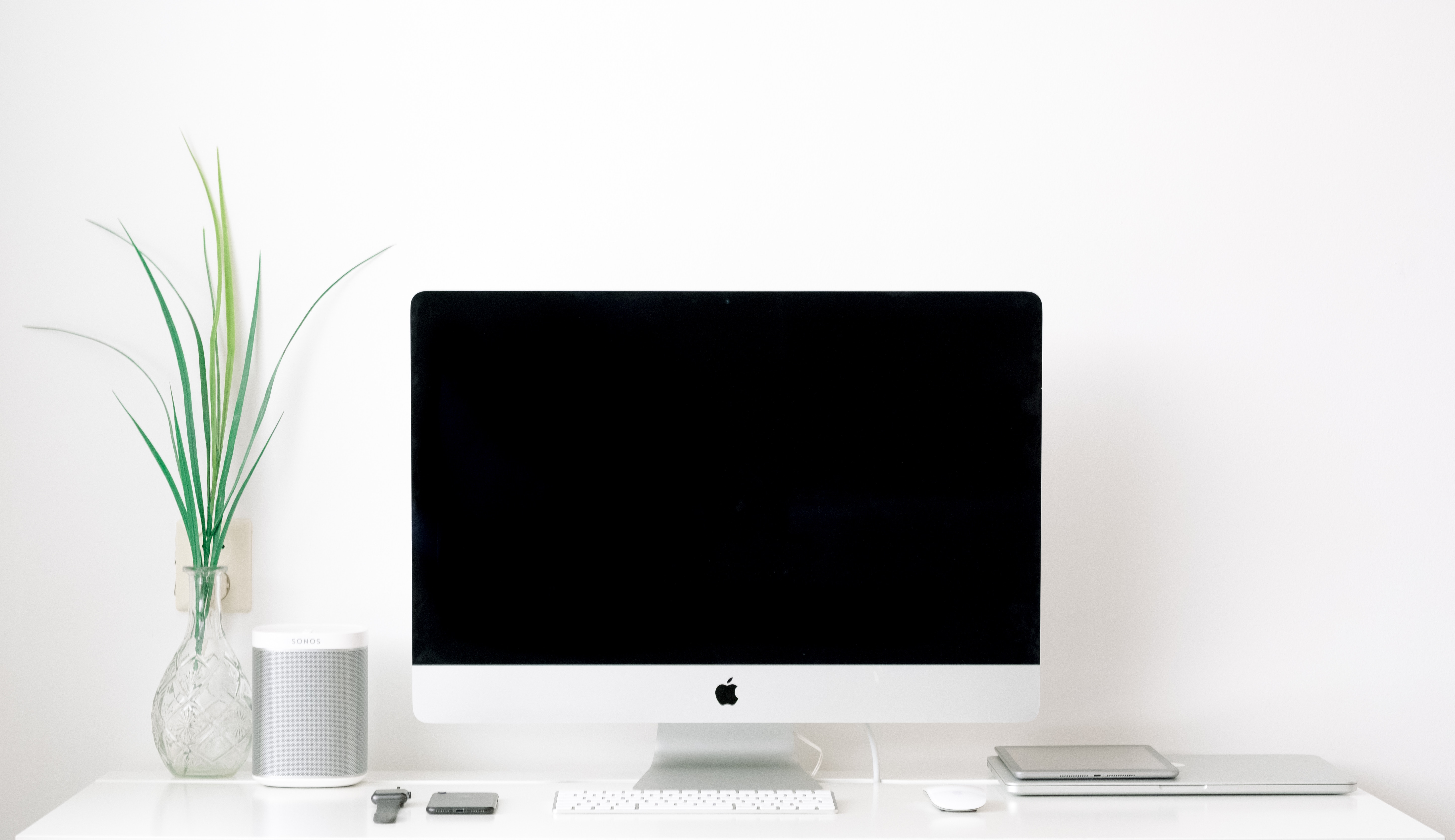 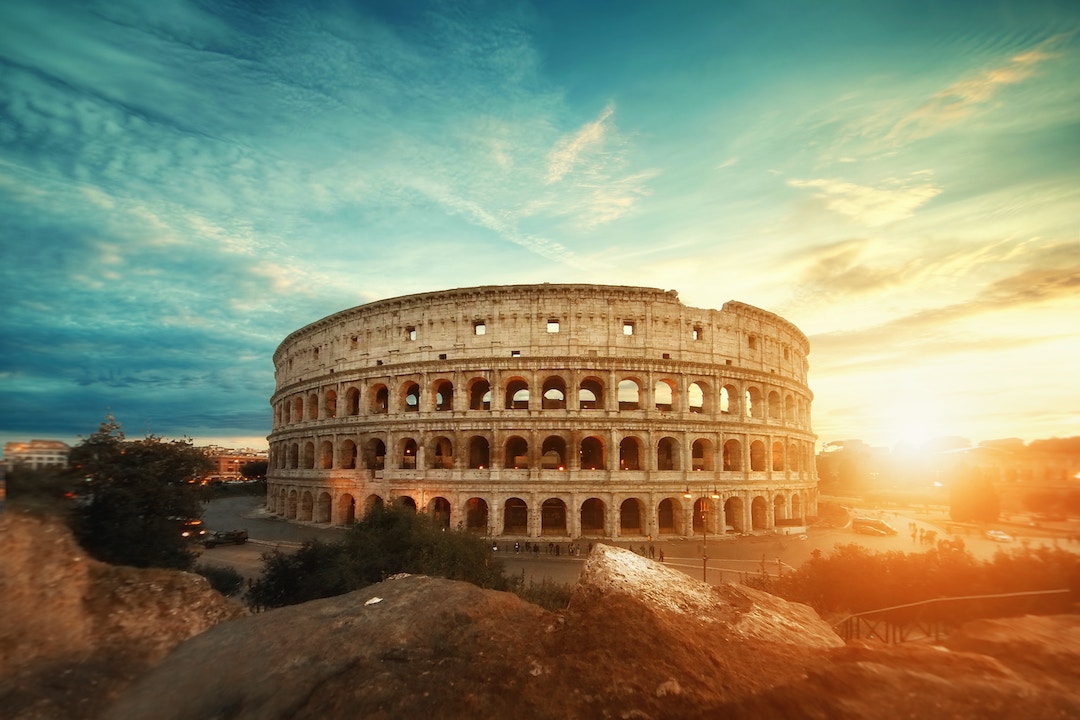